The sweetish flavor of cinnamon may be just the perfect addition to a cup of frothy coffee and it may add just the right amount of zing to your morning toast, but cinnamon is about more than just great flavor. Studies conducted in laboratories have found that cinnamon has various health giving properties; that it may help fight harmful bacteria, reduce inflammation and even have anti oxidant impacts. We look at different ways in which cinnamon could boost health and how it could act upon the body as a natural and effective remedy.

Several studies have found cinnamon to be effective in controlling blood sugar among people with type 2 diabetes. It is a seen to be an effective among people who are insulin resistant. People with hypoglycemia may also benefit from cinnamon intake. 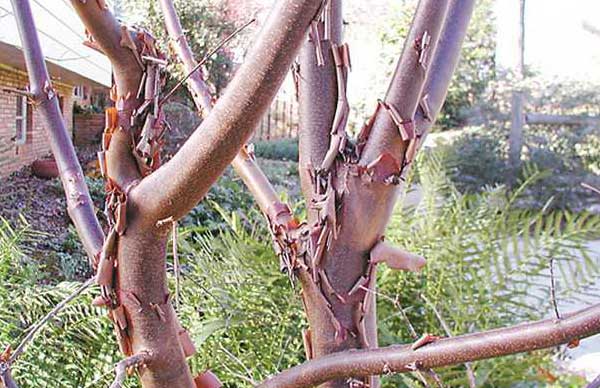 One study found that half a teaspoon of cinnamon a taken every day could help in reducing blood sugar among type 2 diabetics. It was seen to control triglyceride levels as well. Seasoning high carb food with cinnamon could be a good way to prevent a blood sugar spike after the meal.

Since cinnamon is known to have natural anti-inflammatory properties, it is often used as a natural medication for managing arthritis. At least one study has demonstrated that cinnamon can help arthritic people by reducing pain. The anti inflammatory properties of this spice can also help lower bad cholesterol (LDL) and thereby help in controlling heart disease.

Cinnamon as an anticoagulant

Certain compounds found in cinnamon are known to help inhibit the clumping of platelets in the blood. So cinnamon can also act as a natural anticoagulant. However if you are already on anticoagulant medication, you should consume cinnamon only after consulting with the doctor. Also it is better not to consume it if one is scheduled for surgery. Cinnamon is also not indicated for people with certain blood disorders.

Other health benefits of cinnamon

Some experts have also demonstrated that the sweet-spicy smell of cinnamon can help to boost brain activity. Smelling cinnamon was seen to boost cognitive processing – participants of a study were found to display better attention, working memory and visual motor speeds.

In laboratory settings, experts have also found that cinnamon can inhibit the growth of cancer cells. It has also been seen to be effective against certain resistant strains of yeast. Cinnamon can naturally reduce symptoms of Irritable Bowel Syndrome because of its ability to act as a natural digestive.